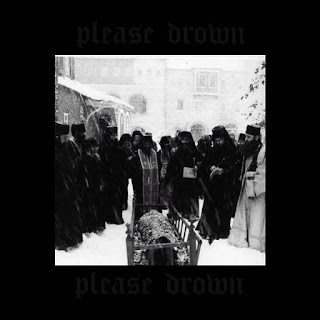 Please Drown are a sludge unit hailing from Toronto featuring members of Mad Trapper, Without and Pretty Mouth.  Dropping their debut self titled release on April 8th 2016 with the single "Vultures to Feed" coming out prior to that.
The keyword with this group is "Heavy" mixing that with bursts of mosh worthy vibes, menacing vocals and a filthy rhythm section to top it all off.

Bandcamp
Posted by Myspace Deathcore at 07:52 No comments:

Hate Division - Order Of The Enslaved 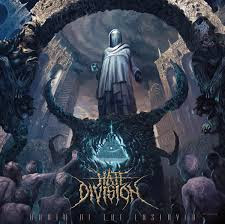 Hate Division are a 4 piece technical death metal band hailing from New Glasgow, Nova Scotia. Order of The Enslaved conjures up 13 tracks of pure death metal that would satisfy fans of bands like Origin or Dying Fetus.

Facebook
Bandcamp
Posted by Myspace Deathcore at 10:21 No comments: 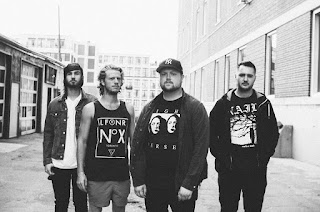 The killer crew of Prophets are heading out on the road around Ontario, check them out if you can!

April 3rd Music Round Up

So once in awhile rather than write up specific articles for bands, I'll do a big music round up. Not only does it save me time in writing it but it keeps things short and concise like a great powerviolence album. 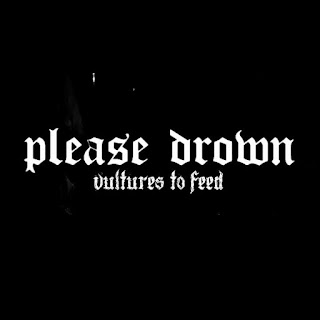 Please Drown are a sludge/doom band from Toronto and feature members of Mad Trapper. This is their debut single "Vultures To Feed" and hits pretty hard. Their EP comes out this friday so be sure to check it out. 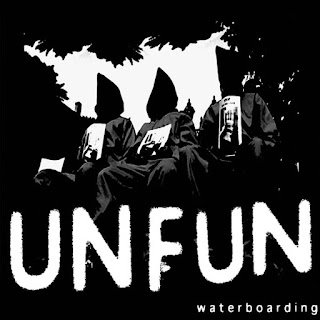 Up next is Vancouver's Unfun. These guys play a brand of gloomy pop punk, with a darker indie vibe going on. Waterboarding came out in December and although it's not what I usually listen to, I find myself coming back to this record more often than I was expecting. Despite name, they're a seriously fun band. Check them out. 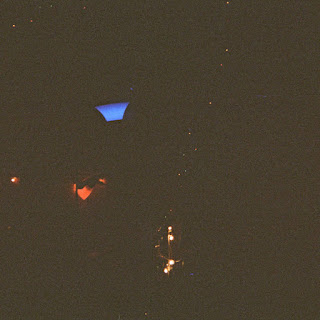 The most recent release from one of Vanouver's best grind/powerviolence bands. This live release contains 8 songs and shows how well they pull off the aggression in a live setting. I also recommend checking out their previous releases especially the Intravenously Commodified LP from 2014. 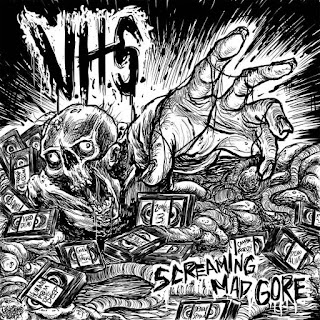 VHS are a death/thrash/grind band hailing from Thunder Bay, Ontario.
With a heavy/pounding rhythm section, tight riffs that are sharp enough to replace your chainsaw, and vocals that sound like they were conjured from hell itself, these guys don't fuck around, and on top of all that the lyrics pay homage to alot of old 80's horror films. Don't miss out on these guys.

Posted by Myspace Deathcore at 11:18 No comments: 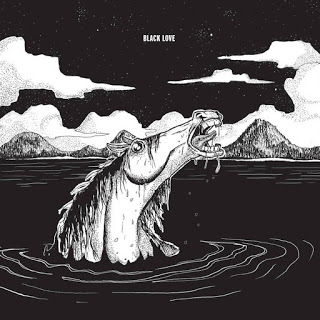 Recently found these guys through Sophie's Floorboard. Definately have a Hot Water Music vibe going on here, albeit way darker and heavier. This is their most recent release from 2014, check it out.

Facebook
Bandcamp
Posted by Myspace Deathcore at 16:46 No comments:

Email ThisBlogThis!Share to TwitterShare to FacebookShare to Pinterest
Labels: #Post Hardcore, Black Love
Newer Posts Older Posts Home
Subscribe to: Posts (Atom)
Follow our new Facebook page here and help spread the word!
https://www.facebook.com/Barren-Blog-283631902450241/
Please message our facebook page for any and all submissions, emailing me personally will get you nowhere because I rarely check it and by rarely I mean never.