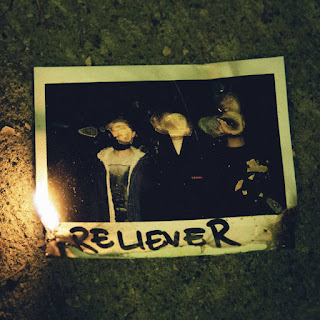 Reliever are a three piece hardcore band from Windsor Ontario. Two Songs, their newest outing was released November 15th, 2016. Opening track "Scale" starts of with an ominous riff and swells of feedback before leading into a blistering barrage of punk riffs that just build and build until it eventually hits a peak and drops you into a breakdown that'll have you banging your head like you're at a Slayer show, while the second track "Hunt" opens with a groovy two-step part before bringing in some blast beats only to switch seamlessly back and forth between the two before turning into a pit riff free for all. Overall this is a strong outing for these boys and a solid follow up to their previous EP "Something Wrong".